John F. Graff Insurance Agency has been serving Armstrong County and Western Pennsylvania since 1997.  John grew up in an insurance family.  His great uncle Grier Graff started the first agency in 1930, which John’s father Peter continued until his retirement in 1992.  By the time John decided on a career in insurance, his father had already agreed to sell his agency.  John opened the John F. Graff Insurance Agency in 1997 as a branch office of Dinnin & Parkins.

As a proud member of the Keystone Insurers Group, a recognized leader in insurance and financial services, John F. Graff Insurance Agency has the insurance products and services to meet today’s changing needs.  We have the knowledge and resources to customize an insurance program for you depending on your insurance needs.

As an independent agent, we have over 30 companies to do the shopping for you!  Let us help you today! 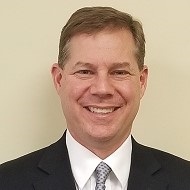 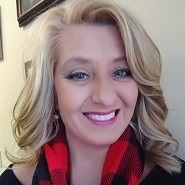 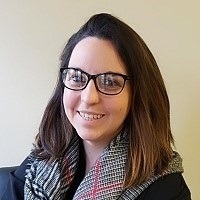 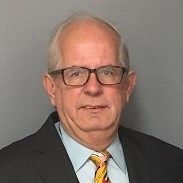 *These individuals are not affiliated with Cetera Advisor Networks LLC.

Our business is built on a foundation of strong client relationships and referrals.  A referral is the highest honor a business can receive from a valued customer like you.  Refer your family, friends, co-workers, neighbors, etc. to John F. Graff Insurance Agency.

Simply have them mention your name when contacting our agency to qualify for your $25 Amazon gift card(s) once the quoting process is completed.

You can also fill out the form below to provide your referrals. 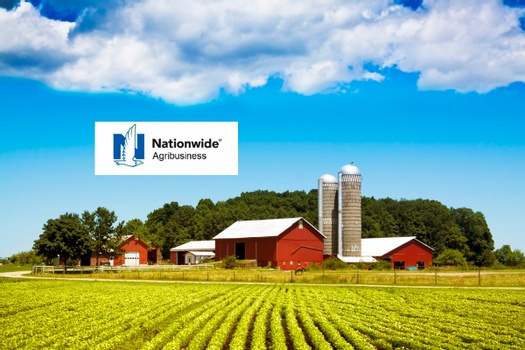 John Graff has earned the On Your Side® Basic Farm Certification designation from Nationwide, the #1 farm insurer in the U.S. Farmers and ranchers can depend on a Farm Certified agent to understand their farming operations, provide basic risk assessments that can help reduce expenses, educate them about exposures, match coverages to meet their farm operation’s needs, and provide professional, knowledgeable service.

The designation is intended to help farmers and ranchers recognize agents who have made a commitment to understanding the complex risks faced by the agriculture industry. Only agents who successfully complete the program are awarded the designation, and agents must uphold service commitments to retain their certification.

“Nationwide created this certification program to provide additional education and resources to insurance agents who have made a commitment to protecting farms and ranches,” said Dirk Pollitt, Nationwide agribusiness sales VP. “We’re proud of the agents who complete the program and are excited about the level of service farmers and ranchers can expect from partnering with Farm Certified agents.”

Nationwide, the N and Eagle, and On Your Side are service marks of Nationwide Mutual Insurance Company. ©2015 Nationwide.